Luke was born at the Royal Brisbane Hospital and enjoyed a great childhood in Bracken Ridge. Growing up, you would often find him in a tinnie on Salt Water Creek fishing and mud crabbing with his Dad, or at the Bracken Ridge Scout Hall practising judo.

After a decade of working at Toombul Music and Sony Australia as a sales representative, Luke decided to buy into the family business and became the Managing Director at Sandgate Pest Control. Meanwhile, he met his wife Louise and they had three boys – Will, Tom and Sam. Lukes family is the most important thing in the world to him and they truly are the greatest joy in his life. Recently he added one more to the Howarth clan: Matilda, a Doberman pup.

Luke first decided to run for politics in 2004 for the State Seat of Sandgate. He was frustrated by the blatant lies and union mongering of the Labor Party and wanted to make a real difference for families and businesses in the community he calls home.

In September 2013, Luke was elected to represent the Petrie Electorate in the Australian Parliament.

In July 2016, Luke successfully retained the seat of Petrie in the Federal Election.

In May 2019, Luke retained the seat of Petrie in the Federal Election for his third term in Parliament and was also appointed as Assistant Minister for Community Housing, Homelessness and Community Services.

In December 2020, Luke was appointed as the Assistant Minister for Youth and Employment Services.

Luke is also a member of the North Brisbane Crime Stoppers Board and Police Citizen Youth Club Board. He has tirelessly fought for local programs and infrastructure. He is passionate about the chaplaincy program, helping small businesses get ahead and ensuring our defence force and security agencies have the resources they need to keep Australia safe.

I want to thank each and every one of you for choosing me to be your elected represented in Federal Parliament and putting your trust in me. It certainly has its ups and downs, but campaigning for and delivering the vital infrastructure our community needs and knocking on Ministers’ doors to help improve your lives is certainly very rewarding.

I can’t do this job alone, so if you ever have any feedback, concerns or queries about federal politics or our local community please let me know via my email: luke.howarth.mp@aph.gov.au or phone my office on 07 3284 8008. 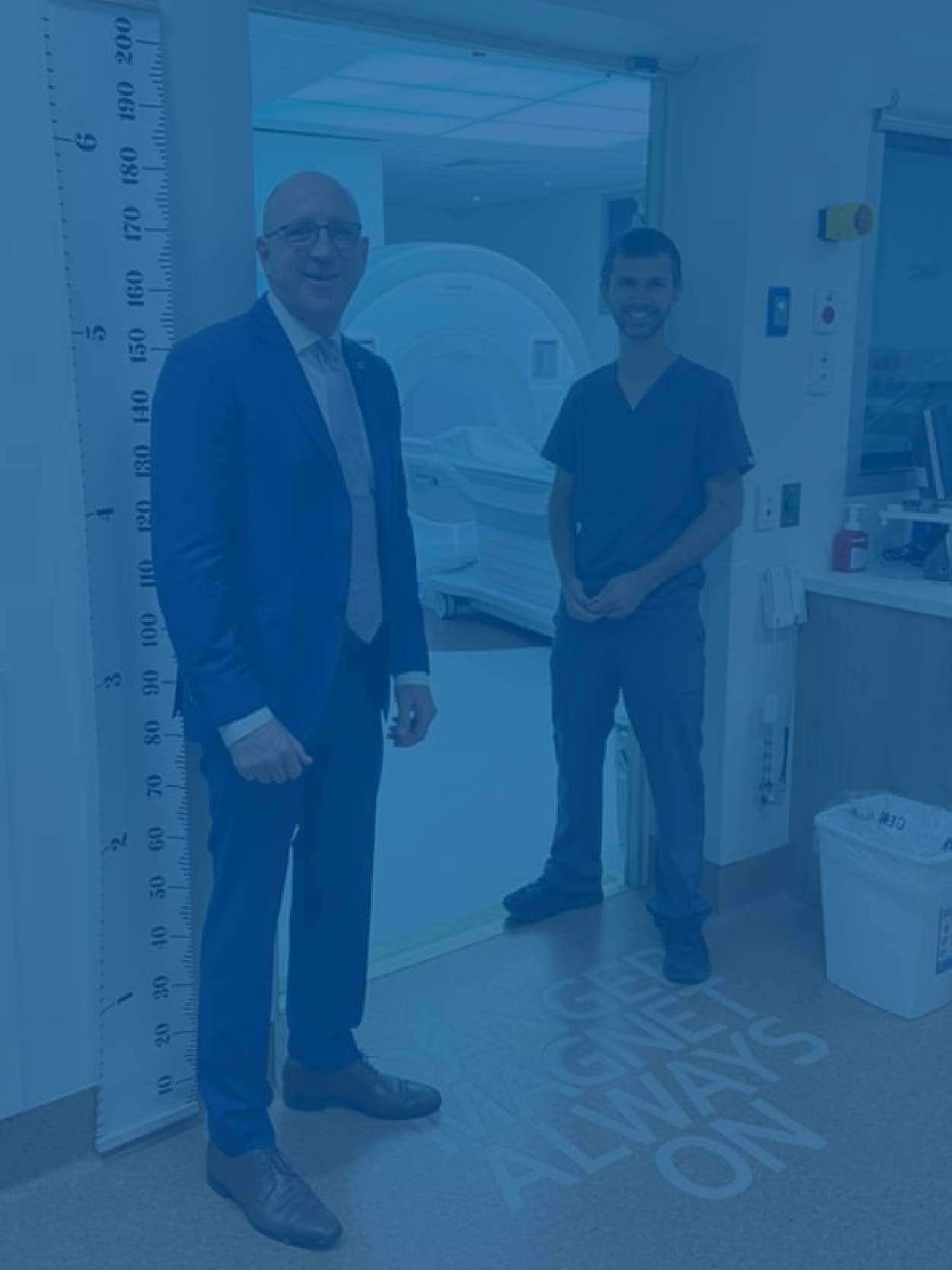 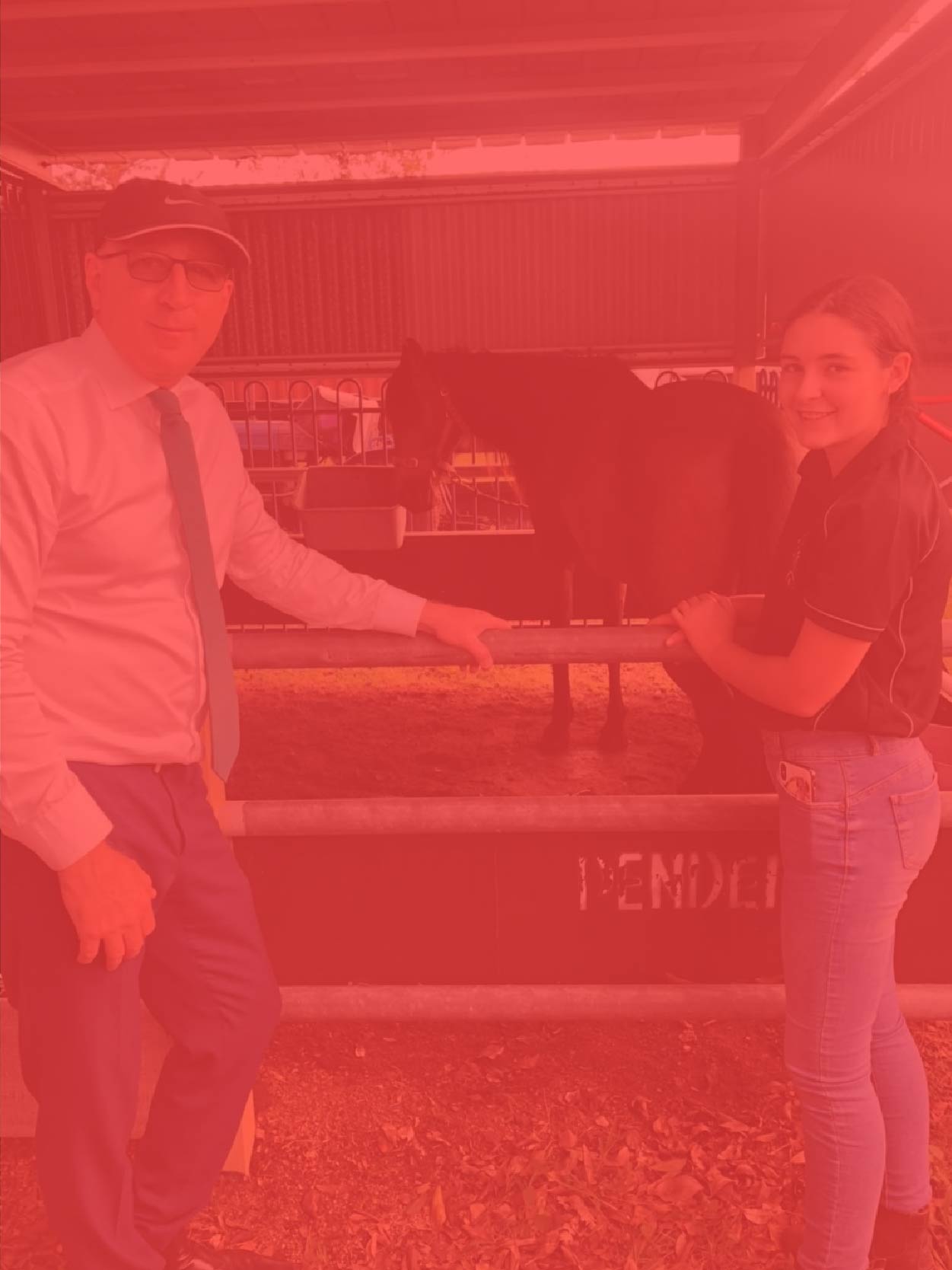 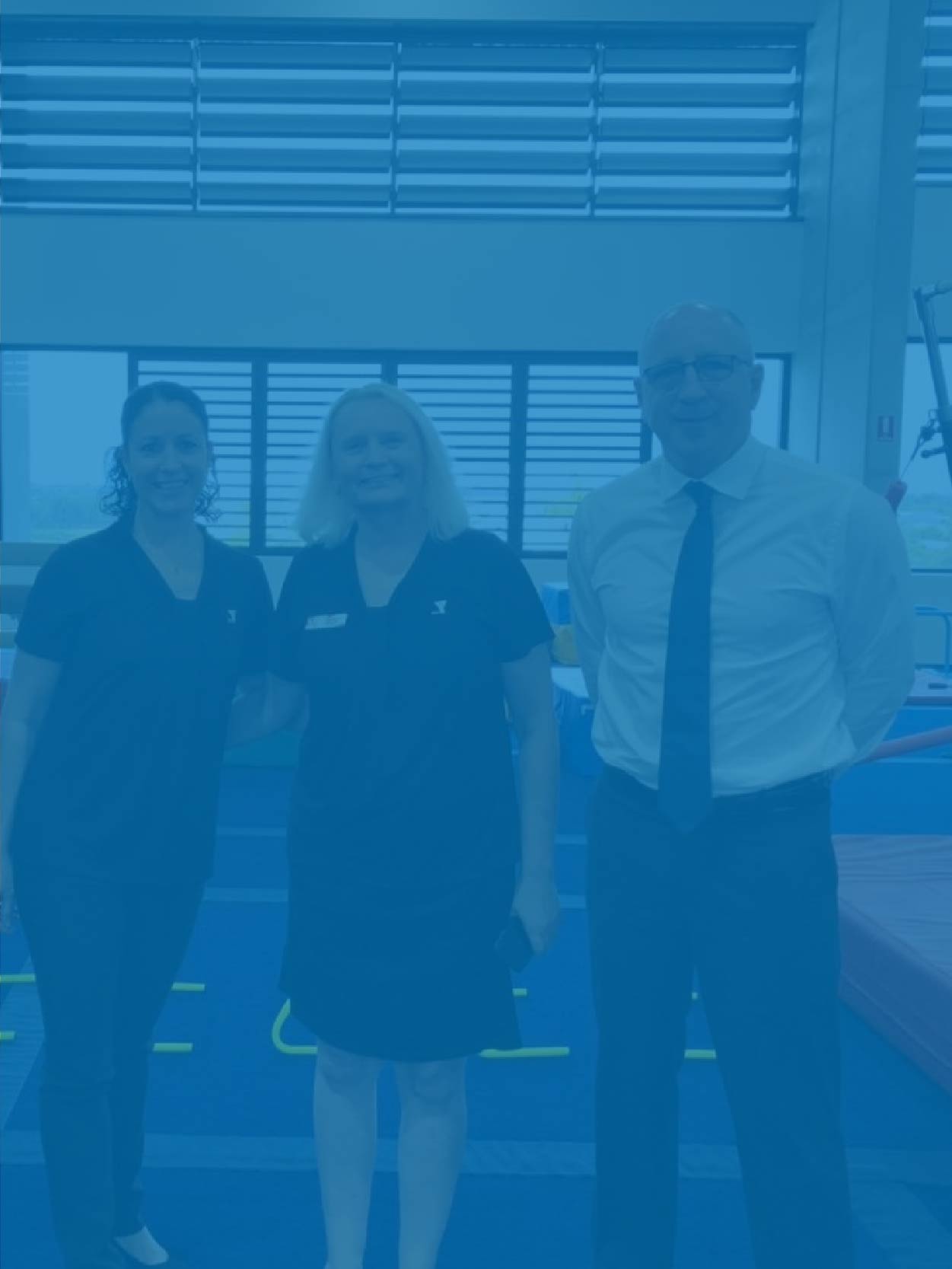 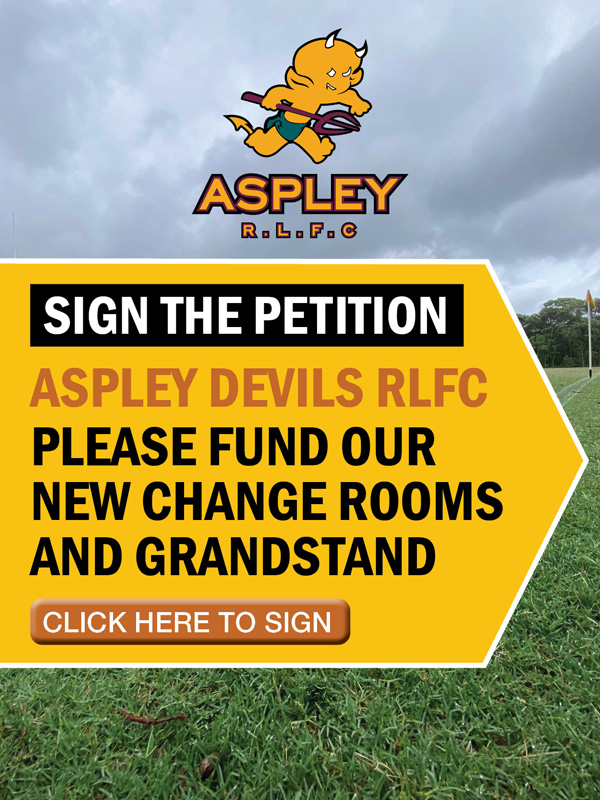